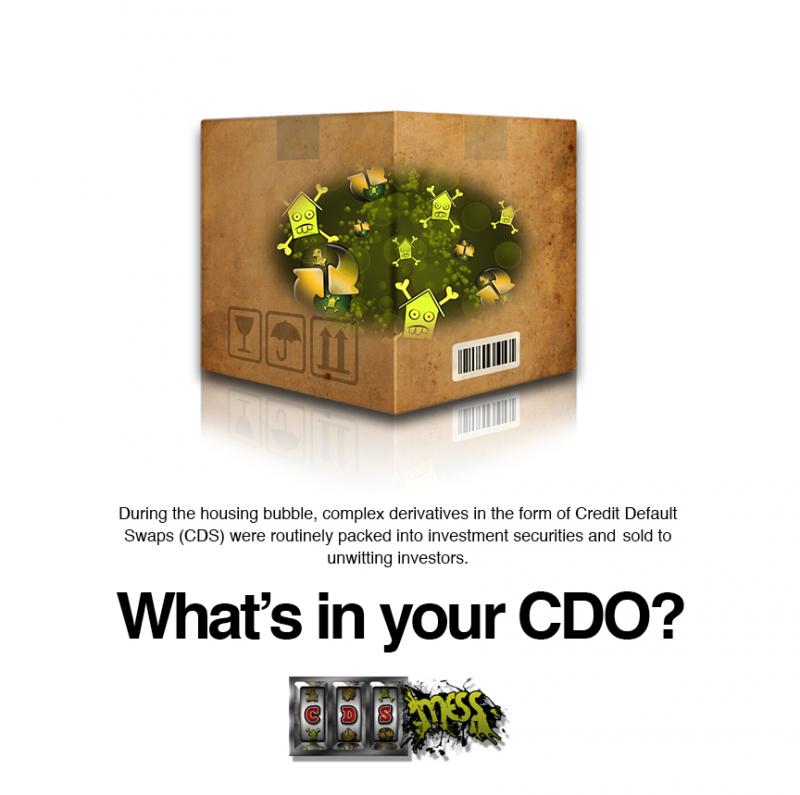 JG: I have just under $100,000 in student loan debt. I was able to pay for my first year of college by saving up for several years while working at a foundry. After that, I put myself through undergraduate and graduate school by earning scholarships, fellowships and working part-time during the school year (office work, teaching, free-lancing) and full-time temp jobs in factories during winter and summer breaks. While most of my schooling was paid for with scholarships, fellowships and TA-ships, the basic cost of living was what my student loans helped me to afford. Most of my debt came from the cost of living in Los Angeles. I took on the debt because it was my understanding that it was worth going into debt if you could earn a degree from a good school, as you would be able to find a job when you graduated.  DC: I am currently in debt. My total debt is about $70,000 for the student loans I took out for graduate school and a house I own but cannot sell. My debt is entirely from graduate school. In 2008, I owned my house outright and had paid for my undergrad without taking out any loans. I had bought and renovated a small foreclosed home in 2001 intending on selling it to pay for grad school. When I finally went to grad school in 2008, the housing market had just burst. (I actually listened to the news of the meltdown while driving through Texas on my way to LA.) I opened a line of credit on the equity in my house to help pay bills during and after grad school, always with the assumption that when the market recovered, I would sell the house and at least break even. The neighborhood where my house is located has progressively gotten worse, and I’ve had some bad luck with multiple renters who have skipped out on several months of rent, so with the taxes, insurance, maintenance (to avoid fines from the city), and payments on the equity line of credit—I have yet to have a year where I haven’t lost money with the house.

JG: After finishing my MFA at UCLA in 2010, I worked several part-time freelance painting and construction jobs and taught as an adjunct professor at a community college, but I was unable to find a stable income that could support me, much less pay my massive student loan bills that were coming out of deferment. The best job I could find was actually returning to school to get a PhD in Visual Studies. This job provides health care and my loans are in deferment again, so I can afford rent, go to the doctor and eat healthy food. During the school year, I work about 100 hours a week, so I don’t have much time for anything else, but I have financial stability for the next 2 years. After that time, I’ll be back on the job market, and hopefully I’ll be able to find a job that will pay my bills, especially once my student loans come back into repayment.  DC: Luckily, I am now in the University at Buffalo’s Media Study PhD program where I receive a relatively generous fellowship and have a teaching assistantship. Prior to this, I was scrambling to make ends meet piecing together Craig’s list jobs in Los Angeles—doing everything from graphic and web design to cleaning apartments or building a children’s playhouse at day care. I am not currently going deeper into debt, but I am also not making any progress in getting out of it. I have no idea what my financial reality will look like in 3 years. I fully expected to land a job that would pay my bills when I received my MFA (UCLA 2010), so I’m not convinced a PhD will lead to gainful employment… though I try to be optimistic.

JG: My work aims to make economic reality visible and accessible. Economic transactions, such as derivatives, are made to be complex and opaque so that the populace cannot understand what is happening. Having been trained in how to research, I feel a responsibility to share strategies for seeing through the ideologies and economic practices that perpetuate economic crises. My economic reality is partially the result of a mass misunderstanding of economics, which has been caused and exploited by those who benefit from the status quo. I aim to provide access to information that people need to see the economic conditions that they are subject to, to provide a space for critical thinking and change.  DC: Most of my work now deals with economics in some way. Prior to dealing with economics, I was interested in contemporary mythology and unarticulated assumptions. After the meltdown, I began educating myself about economics so I could make an informed decision about what to do with my house—when could I sell it, should I let the bank just take it, etc…. I realized in the process that this is our contemporary mythology and the source of most of our unarticulated assumptions. Prior to the Enlightenment, God used to validate the rein of kings—God ordained kings. Now, our capitalist oligarchs are validated by the invisible had of the market, money is power (and free speech) and the myth of a meritocratic society suggests that if someone has a tremendous amount of wealth, it is because they deserve it.